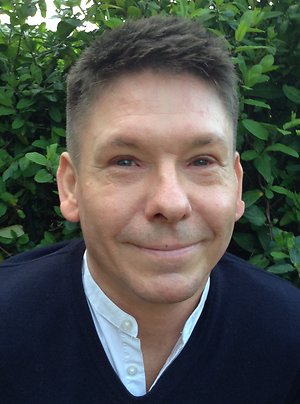 Psychotherapeutic work is relational, it requires genuine personal engagement. Whether I'm working with you as part of a couple for couple counselling, coaching you to become a better leader, supervising your work, or working with you as your psychotherapist, the challenge is always about having new conversations that break us out of ourselves, our stresses, our tired and familiar narratives, heightened emotionality, personal drama and fear.

Psychotherapy and counselling provide a new way of seeing how to relate to ourselves and others, to life and to the world. How we see things often blinds us from seeing anything else.

The relationship is a key to good therapy.

The psychotherapist's task is to sit with people in such a way that they do not feel alone.

"The child is alone only in the presence of someone." 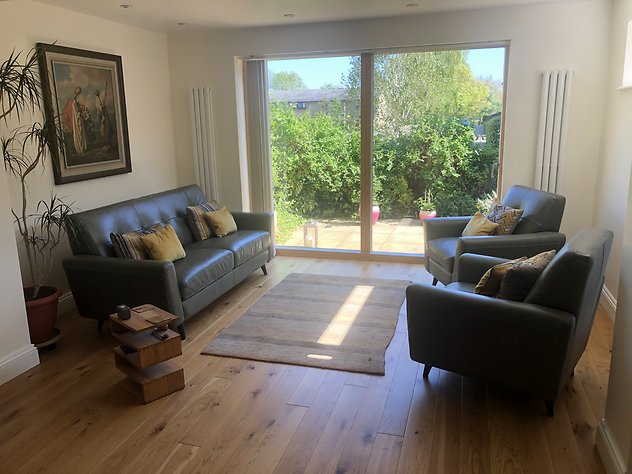 I often work with writers, artists and people more generally engaged in creative process. Some of whom have managed to got lost along the way, whilst others need a little help in getting there.

I've found writing helps me see what I think about life and psychotherapy.

These lines from Rainer Marie Rilke's poem Fictional Fact perfectly sums up how I approach writing::

'There is always a fiction in the fact
The fiction holds a lot of hidden facts
In the end, I found something which
might be the beginning of nothing
And now the paradox begins
with an open end'

My most recent blog is entitled, The double betrayal at the heart of becoming a psychotherapist

Though training is an important part of the process, when someone does eventually become a psychotherapist they do so in spite of their training, not because of it. This says nothing against trainings per se, though we might wonder how else a person could become a psychotherapist. Nor is it a comment about the relative quality of any given training, though there are better and worse trainings.

The betrayal is in the delivery, and what is delivered. Any traditional training includes, amongst many other things, teaching theory, instruction of skills, assessment protocol, ethical values and guidelines, and an inculturation to the norms of practice, and of the profession.

Trainees want, expect and pay for this and more, and yet they are likely unaware of the implicit betrayal they buy into...

Continue reading, The double betrayal at the heart of becoming a psychotherapist

I'm an accredited psychotherapist with United Kingdom Council for Psychotherapy. My practice as a clinical supervisor, couple counsellor, group therapist, trainer and executive coach accord with UKCP's Code of Ethics.

I practice individual psychotherapy, executive and leadership coaching, and couple counselling from home in Cambridge and Angel Islington, London (Group therapy is in Cambridge only) I work remotely in the UK and across different time zones via Skype, FaceTime, Zoom and by telephone.

I work from locations in Chesterton, Cambridge CB4 and London EC1V, close to Angel Islington.

Friedrich Nietzsche described himself as philosophising with a hammer: the tuning hammer and fork is a metaphor for sounding out thoughts and ideas. I see psychotherapy similarly; it takes a skillful, direct and gentle touch to sound out thoughts, ideas, behaviours and beliefs.

The double betrayal at the heart of becoming a psychotherapist
The value of being eaten and other 'dark arts'
Death is like...
How to spend a penny
"Humanistic? No, I'm more animalistic..."
Clients can become my best friends
"I am afraid we are not rid of God because we still have faith in grammar."
The creation of my life as death
The day my therapy went up in smoke
'What am I paying you for?'
Inner voices
Become invisible to stand out
©2022 Glenn Nicholls Psychotherapy — powered by WebHealer
Cookies are set by this site. To decline them or find out more visit our cookie page